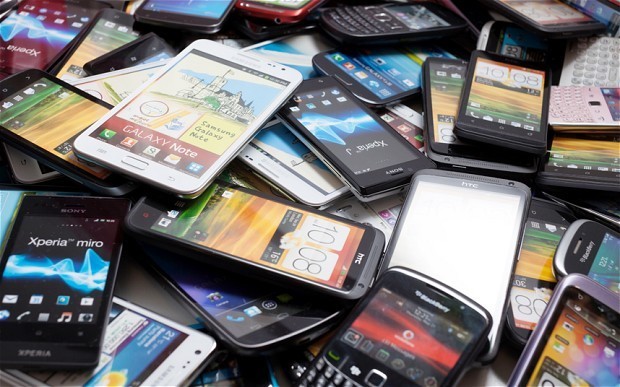 The new technology makes your life easier, even if you agree with this or not. After looking at a few gadgets over the internet, we’ve come with a list of devices that you will want to get in your life as soon as possible. Keep in mind that the list is randomly made, so it’s not ordered according to your “needs”.

Here are the five gadgets that you will most likely want to get as soon as possible, or at least a few of them.

If you are a person who looks at the phone several times per day, you will most likely want to get a smart watch which will be very useful. The smart watch looks like a normal wrist watch that connects to your smartphone and allows you to check your phone for notifications, messages, etc.

There are a few smart watches out in the market from LG, Motorola, Samsung and Sony. Apple will also release its smart watch in early 2015.

Earphones are some of the most popular gadgets and they are used on phones, mp3 players, pc or any type of device that supports them. You probably use them while you’re heading to work or back home, while jogging or when playing a game on your pc.

If this device will become reality, it will probably be on the list of the gadgets you will want to have. And you will not want it for its beauty, but especially because of its usability.

There are so many types of external batteries out there for your smartphone, but most of them are too big for this generation. So, this is why you would want to have a slim battery that will fit in your wallet, instead of getting a larger one that you will have to carry it on your hand or in your backpack.

Do you want to turn your TV into a smart TV? Then you should try Chromecast, a device created by Google which will allow you to cast from your smartphone directly to your TV via a Wi-Fi network. You can stream the videos that you are watching on your phone on the biggest screen that you probably have in your home, which is probably a TV.

These are the five gadgets that we suggest you to get buy and start using today. You will probably thank us later. But we’re sure more products will draw your attention once they get on the market. The technology keeps evolving and we’re the witnesses of our evolution as a species.