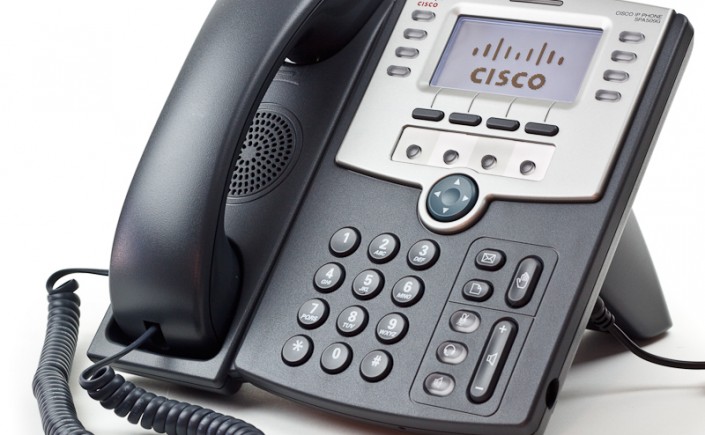 Voice over Internet Protocol phone systems, also known as VoIP, became very popular in the business community. Most of the big companies that rely on using phone calls are using this kind of service in order to cut the costs.

VoIP makes phone calls by using the internet instead of the telephones wires, and as long as you have a good internet connection you will most likely have at least the same quality or even better than you would have with a normal phone. If you decided that you want to switch your company phone calls from telephone wires to internet ones, you will have a few things to consider of first.

Here are a few tips which will guide so you won’t have to pay for some services you will not need.

What VoIP plan to get

However, if you have a big company, you will have to get an unlimited plan. At the same time, you will have to think what the software and hardware you will need for the specific VoIP and see which ones will cost your company less but still keeping the best phone calls quality.

PBX stands for Private Branch Exchange and it connects and manages multiple phone lines. How does it work? When you’re about to receive a call, the PBX redirects it to a robot that will ask it in which department the caller wants to reach, and when it selects the number of the department it needs, the call is redirected to the desired department.

The outbound calls are managed also through the PBX so that the calls will never deal with a busy signal.

If you have a small business, we suggest you to get a hosted PBX, which is located on the business VoIP provider. If you install the PBX in your company it’s expensive and it requires an IT staff to keep the maintenance to it.

Anyway, the hosted PBX is mostly a better option instead of installing a fresh one inside your business, even if it’s a big company or a small one.

Don’t spend too much on hardware

When you will notice how much money the VoIP saves, you will be tempted to invest some money on the new IP phones and throw the old phones away. Usually, they do this because of the digital sound quality but you can get a digital quality on the old IP phone by using some PBX converters with the existing PBX hardware without changing all the phones.